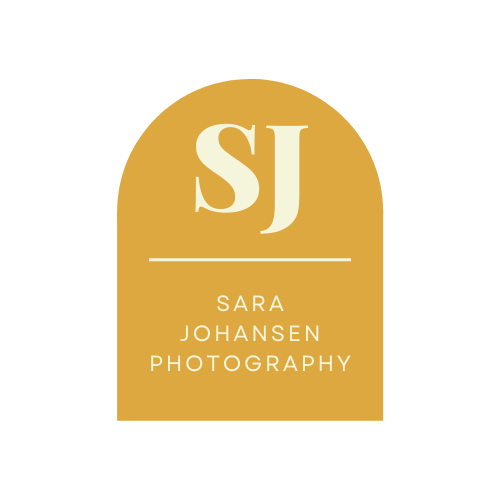 An Experiment with Cross Processing An Experiment with Cross Processing

When I was doing an inventory of all my film, I came across a random roll of expired Fuji Velvia 100 in 120. Honestly, no idea where that roll of film came from or when I even bought it! I've never shot slide film and it's just not something I've leaned toward trying, but apparently at one time I thought it would be fun. So, to really have fun with it, the best way I could think of based on my love for experimenting, was to shoot it and then cross process it. I used my Fuji GA645 just for the ease of it and decided a day at the beach was the perfect setting. To add an extra layer of experimenting, by chance, when the roll finished, it loose rolled when it wound. I have no idea why it did that, my GA645 has never done it before or since, so that ones a mystery. But all if it together brought out some absolute magic that I couldn't have planned for if I had tried. I'm so glad I took the risk and tried it!

A Week at Camp